Golf Duel is a simple two player game that you can play with a friend on the same device. Think mini golf with some twists. The player that can claim the most stars wins, but nothing is stopping you from stealing your friend's stars or ramming them out of the level. When all but one stars have been claimed, the last star will become the hole. The player that can get into the hole first will gain 2 bonus stars, and end the level. The game has multiple levels with random star layouts so every time you play will feel fresh!

After a beginner's Unity course for creating 2D games, this was the first worthwhile game I made. Some future updates might add the possibility for a third player, more levels, a pause menu and maybe a WebGL version that can be played on this website. For now you'll have to download the latest build and start the executable if you want to give it a try.

This game was made with Unity. It was inspired by an old nintendo game(Kirby's Dream Course). I went for simplistic icon-like graphics because I didn't feel like the game would benefit from animated sprites, and didn't feel like it would have been worth the time to make them. 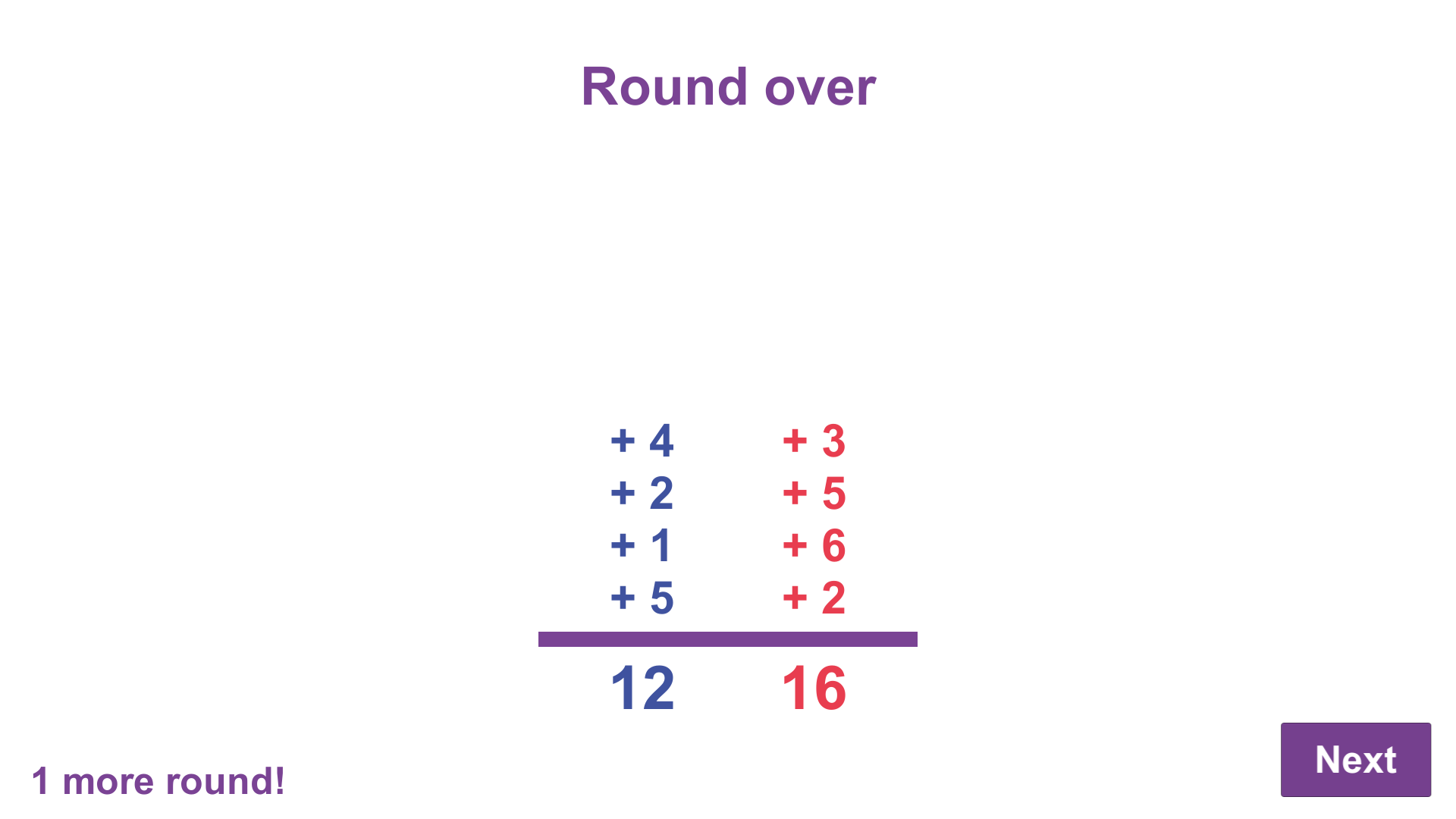 Each possible level is a saved prefab object that can be loaded as the next level. Levels are made out of other prefab elements, such as walls and floor tiles. Each level also has "spots". These are predefined places in the level where a star can be. Each time a new level is loaded the game will spawn new stars in random spots while leaving some spots empty. Finally it will set up the balls in a remaining empty spot from which the players can start mini golfing.